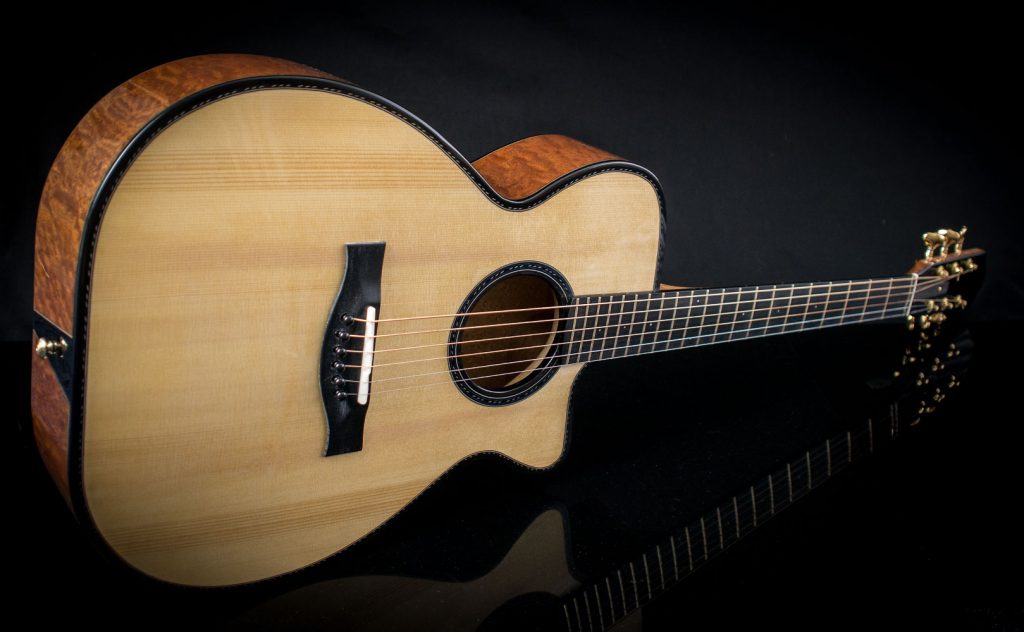 The Model S is a similar size to a traditional Martin OM or OOO, but with a tighter waist for a crisper sound. The design can be tweaked to suit your playing style – fingerstyle or plectrum.

The design has changed over the years. The first Model S was a budget model.  You can see Ian Stephenson playing his original Model S in the video below. I liked the shape so much it became a fancier guitar.

The pair of guitars in the gallery below are twins – a Model S-SS and a Model S-HO made from identical woods – amazingly figured sapele back and sides, married to a pair of really nice Italian spruce soundboards.

If you’d like a fine handmade acoustic guitar, and you want the best, get in touch through the contact form at the bottom of the page.

The Model S has been my main guitar for the last decade. It’s a constant source of inspiration for me. Without Nigel’s guitar, I don’t think I would have ever recorded a solo record, they have incredible tone and give me so much confidence, making me a more fluid player.

The Model S has unrivaled versatility. I have used it in every session I’ve ever played, it triumphs in every style including old-time jazz, pop rhythm overdubs and open-tune fingerstyle. I’d truly be lost without it.

- Tom Fletcher, England
Nigel's 14 fret to the body, single cutaway steel string has impeccable tonal separation and sustain. No blur; each string sounds as though it's on a separate audio track. The guitar is over 10 years old and has aged into nuance - it is as responsive as a great classical guitar. If you play fingerstyle guitar, this is the kind of precise and lovely instrument you want.

To me, they continue to be an endless source of joy and inspiration. The workmanship is second to none. The sound is just breathtaking. Take my word for it. Clarity, separation, sustain to die for; the sweetest trebles you’ll ever hear, a midrange full of presence, and bass strings just as strong as necessary; the result is a well-balanced overall sound across the fingerboard. It just doesn’t get any better.

Like all true works of art, Nigel’s guitars are unique. You can’t really compare them to anything else out there. In my view, this sets Nigel apart from many other world-class luthiers many of whom sound somewhat similar. It seems that Nigel has never followed anyone else’s (not even Sobell’s) footsteps. He’s always been doing his own thing.

But most importantly: After all these years, I still get goosebumps when I pick the guitars up and play the first chords. No kidding. I can’t think of a better reason on which to base my recommendation of Nigel’s work to anyone seeking his life instrument.

- Alex Hanslik, Austria
The Model S is an ideal guitar for the studio - some guitars have a narrow ‘sweet spot’ where the sound is balanced and strong in every register - the Model S has a super wide sweet spot and will give a huge number of tonal options depending on microphones and room acoustics. It simply sounds great wherever you’re stood, always.

Gavin Davenport, England
I've had my NK Forster for 5 years now and it's the best guitar I've ever played. Solid, resonant
It's my number 1 live and recording guitar. The tone and sustain are unique and the craftsmanship is top tier. 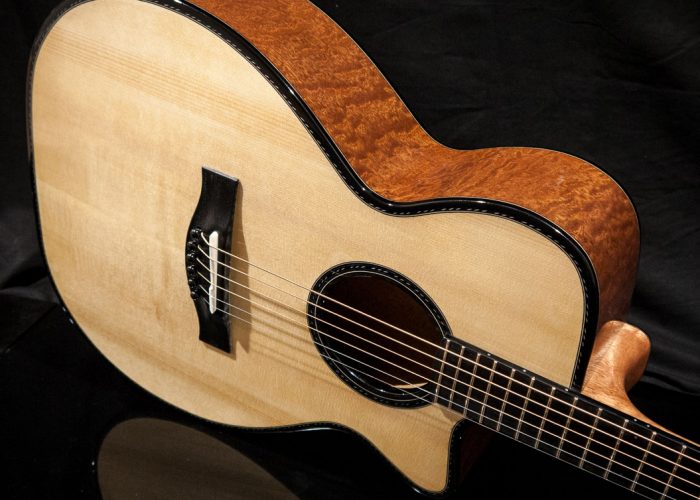 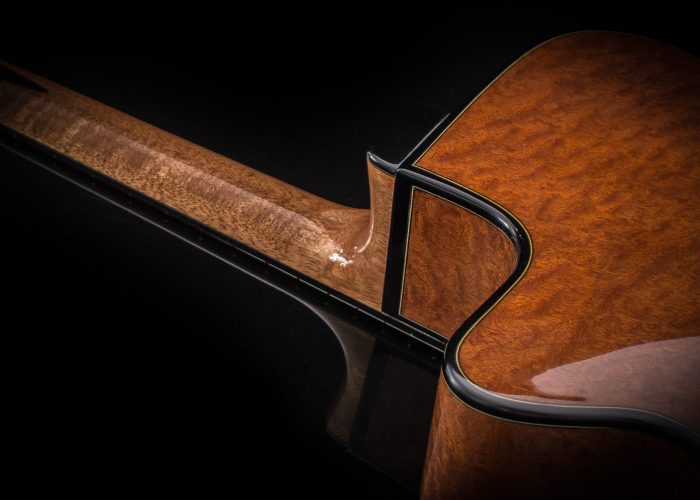 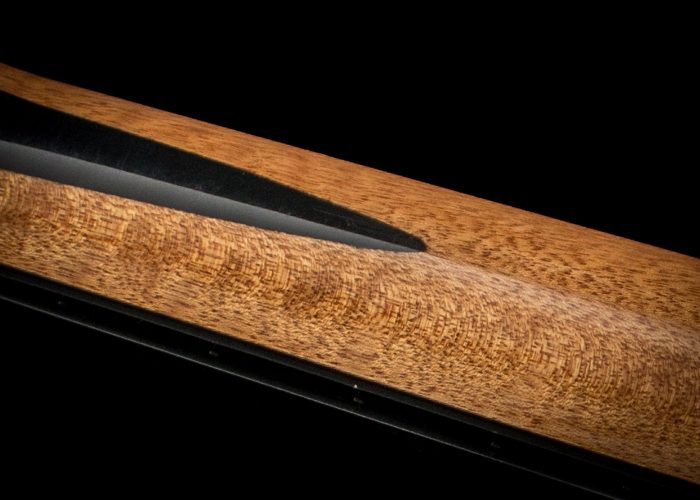 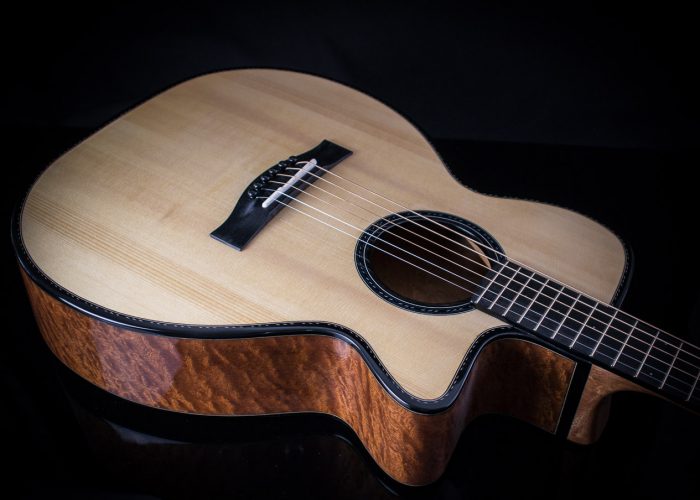 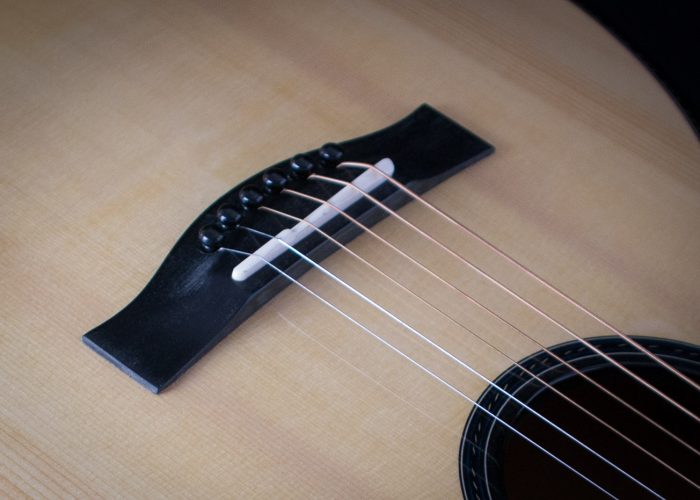 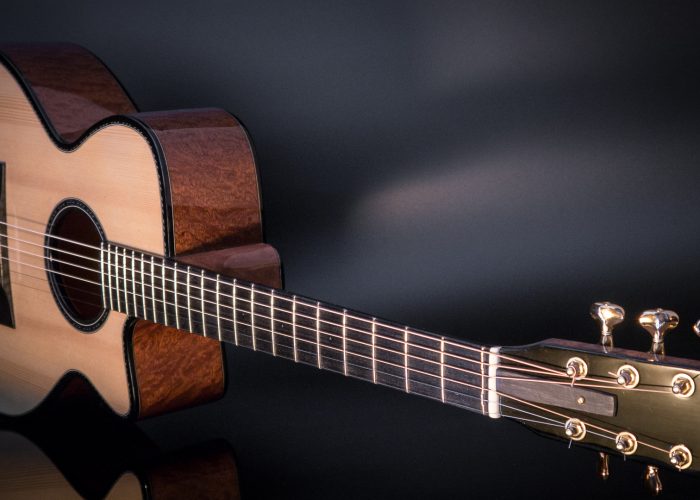 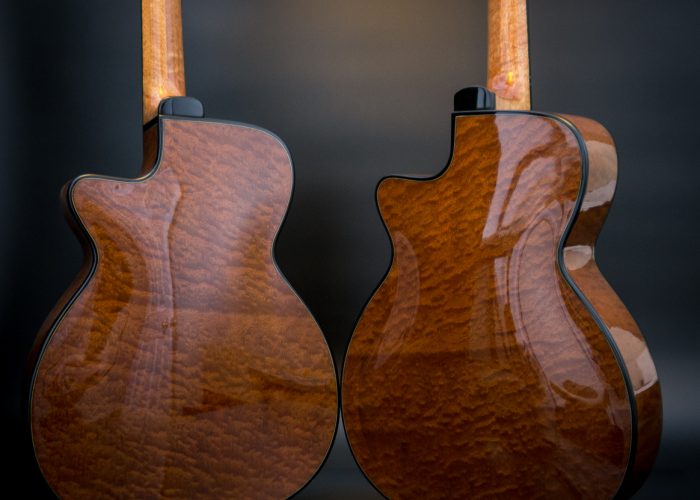 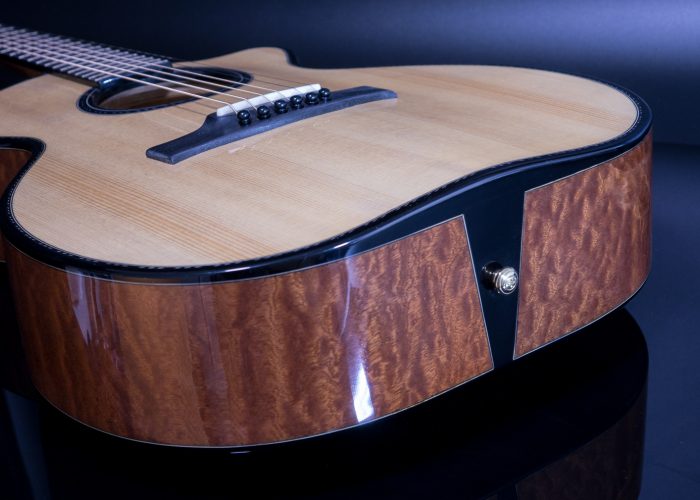 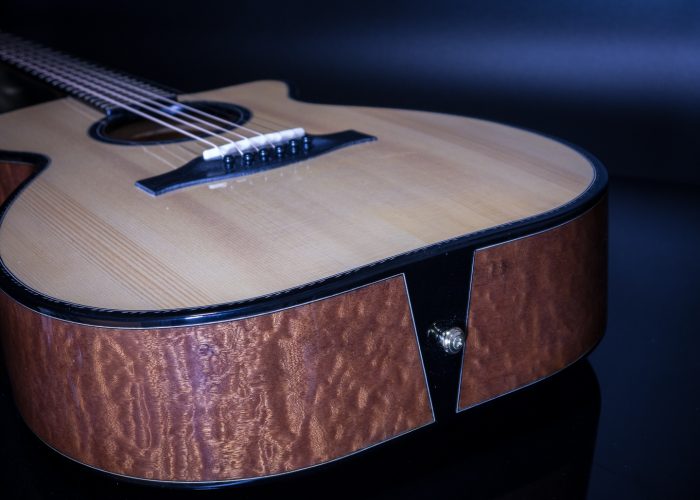 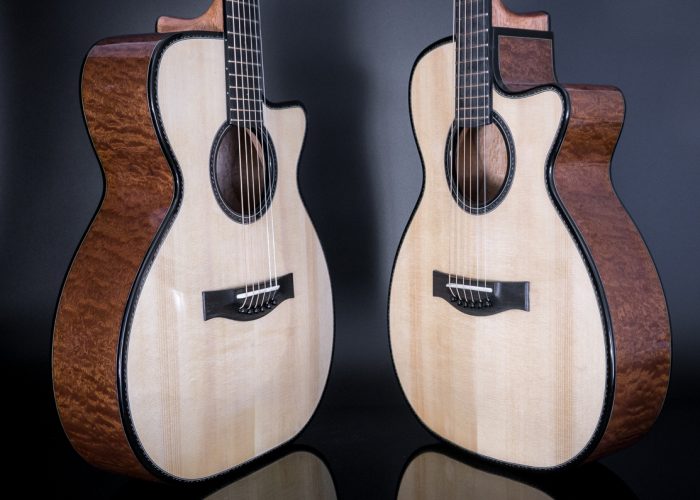