We all have lists of things we consider important. Learning is high up on mine. This year I’ve done a lot of learning.

Earlier in the year I saw a picture of a guitar by a Japanese luthier. The maker’s name is Hiro Ebata. Look him up. Nice guitars. The guitar in question has a simple black rosette with a couple of small pearl and silver flowers. They’re made by a traditional Japanese method of lacquer decoration called Makie-e. 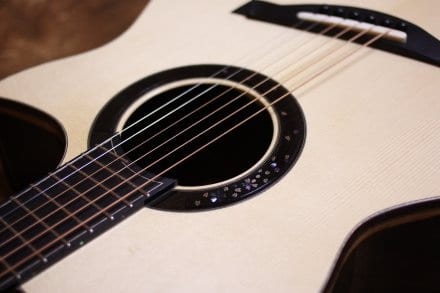 Normally I dislike….sorry, normally I detest decoration on guitars. One of my friends in the trade calls it “the six sugars in your tea syndrome”. For me, decoration is too much. All that pearl, or the wood burls which are the current fashion…it’s all a bit “six sugars” for me.

I’ve never had any interest in decoration. Can you tell? But I’ve always had a fascination with Japan and Japanese art. Ever since childhood. Even though this rosette had decoration, I thought it was beautiful. Just beautiful…

You know what that meant?

So now I’m in Japan learning the basics of Makie-e. I say the basics because like most crafts, most arts, most skills, it takes a lifetime. And even then you may never master it.

But I’ve made a start.

It’s difficult, and challenging. It requires the same level of concentration that guitar making did for me at the start. Perhaps more so. Working on such a small scale is very demanding.

Given time, and diligent practice, Makie-e may find its way onto my more expensive work. That’s my intention anyway. I hope so.

As it turned out the Japanese luthier – Mr Ebata and I share the same teacher, so we met up, that was nice!

Since starting the class, I now look at decorated work nature differently. Even if it’s not my cup of tea aesthetically (and it rarely is) I have a greater appreciation of how much time, effort, concentration and skill have gone into it.

For the first time in my life I’m really taking notice of nature. I have to admit, I’ve never been one for plant life. Gardening has never interested me. Now I spend my time looking at leaves. They’re fascinating. 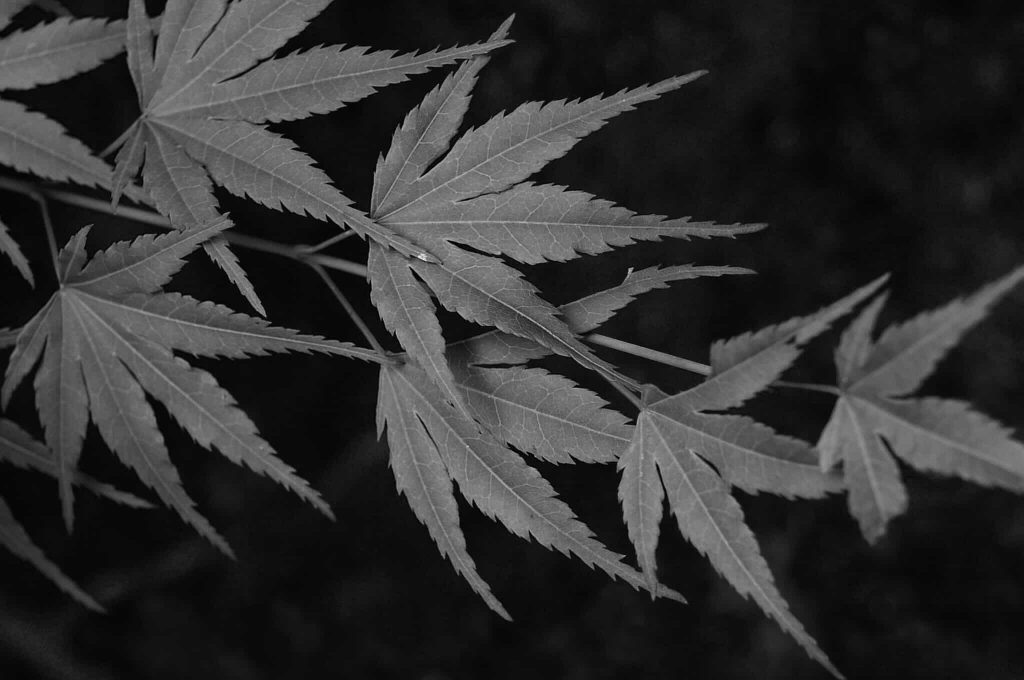 But you already knew that.
I didn’t.
Do now though.

Japan is too much.

Japan is the most “aesthetically aware” place in the world. Everything is designed. Everything is well made and clean. Super clean. Japanese craftsmanship is to my eyes the best in the world, almost irrespective of the discipline. It seems to be the way they approach the work, that no effort is too much.

This is my second visit here and if anything my appreciation of Japanese aesthetics has only deepened. The people are artists. Just watching someone wrap your stuff at the shop counter is like watching an artist at work.

It’s safe to say I’m not a very materialistic person. Apart from my business stock (a rather large amount of timber and tools) I don’t have much in the way of “stuff.” My home is small and uncluttered. I travel with one small bag. 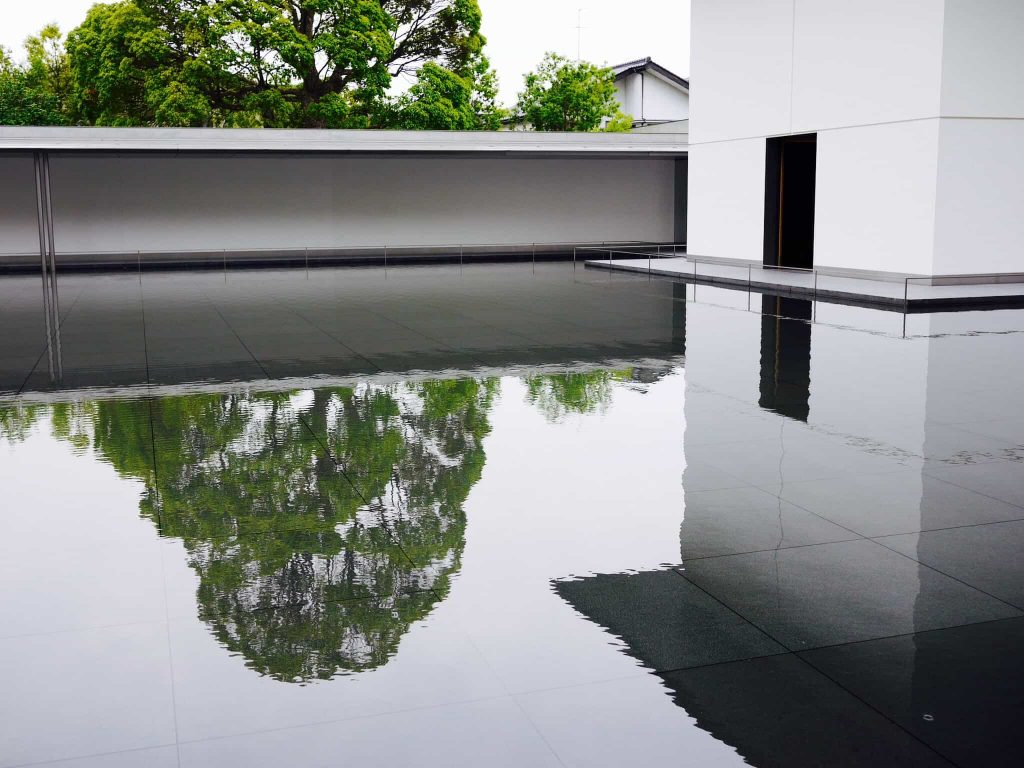 But in Japan, I get the urge to buy everything! That’s not a good urge, but so far I’ve limited it to gifts for the family and a few woodworking tools. 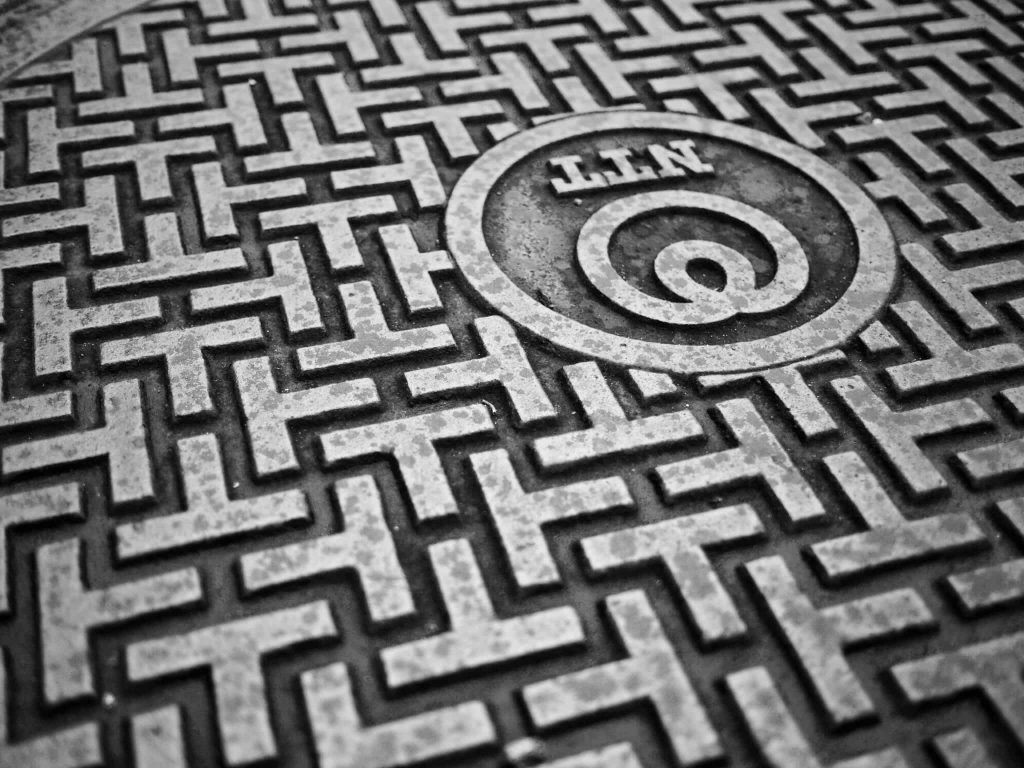 Here are some pictures of manhole covers. (No bad jokes please.) Beautiful. You do realise taking pictures of these things is only a small step away from brass rubbing? Lord. But then I am now what can be called “early middle aged…” It’s allowed. 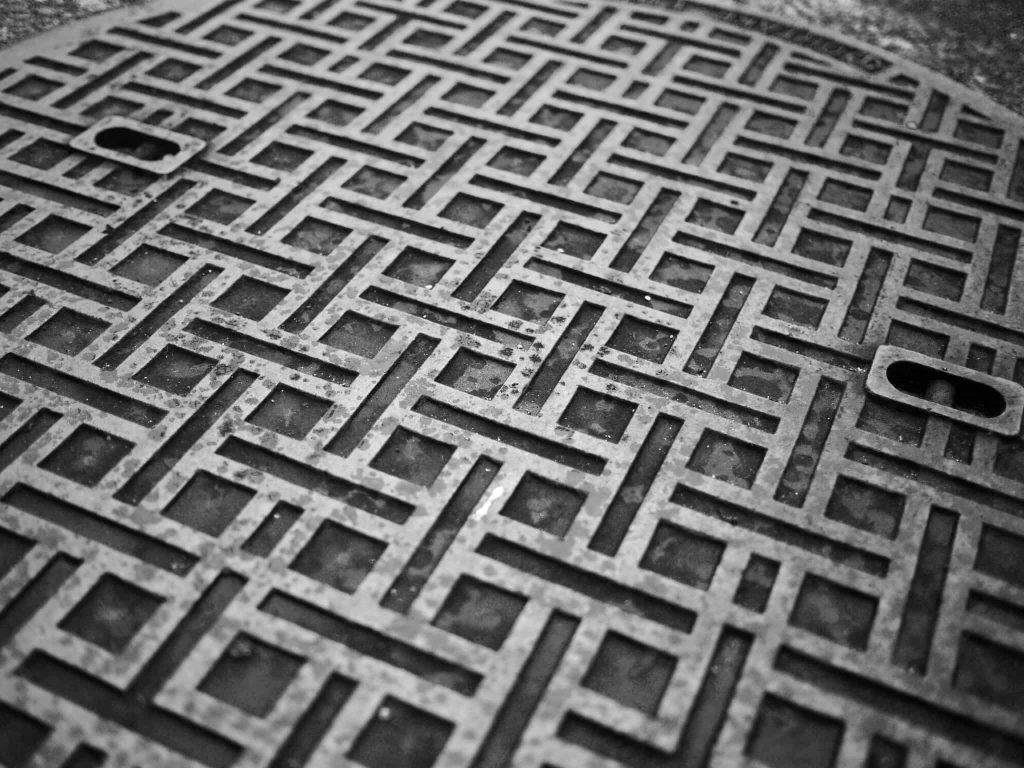 So this is almost the last leg of what has turned out to be a rather long trip. The last part will be in a few weeks when I go to Germany, where I’ll be on silent retreat for almost a month.

So if you email me in September and don’t get a reply, you know why.

Then it’s back to the bench to get some instruments made. A lot of people are waiting. I’m very fortunate to have such patient customers. And there’s some interesting stuff lined up.

In the meantime, enjoy the photos. I enjoyed taking them.