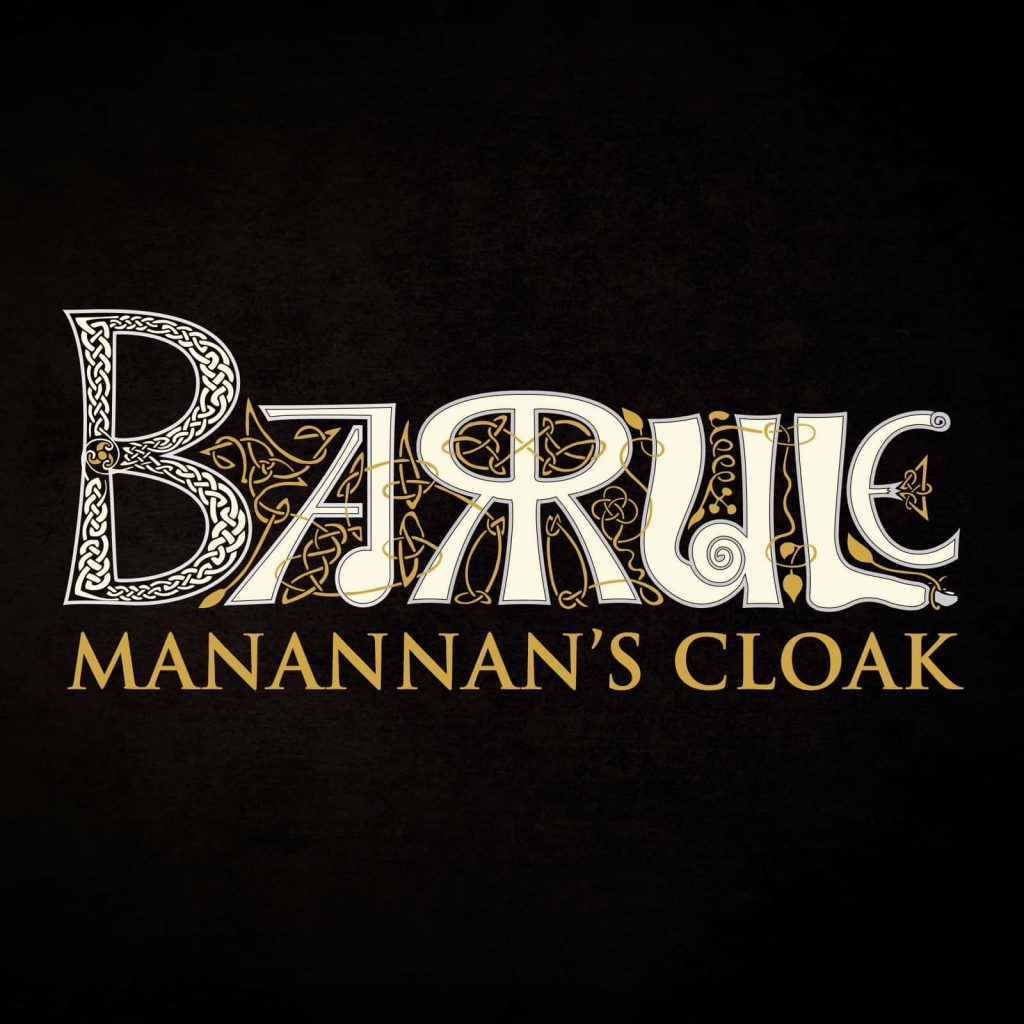 One of the best bands on the “folk” circuit Barrule who hale from the Isle of Man and feature NK Forster bouzouki and guitar bouzouki (guzouki? gzouk?) player Adam Rhodes. 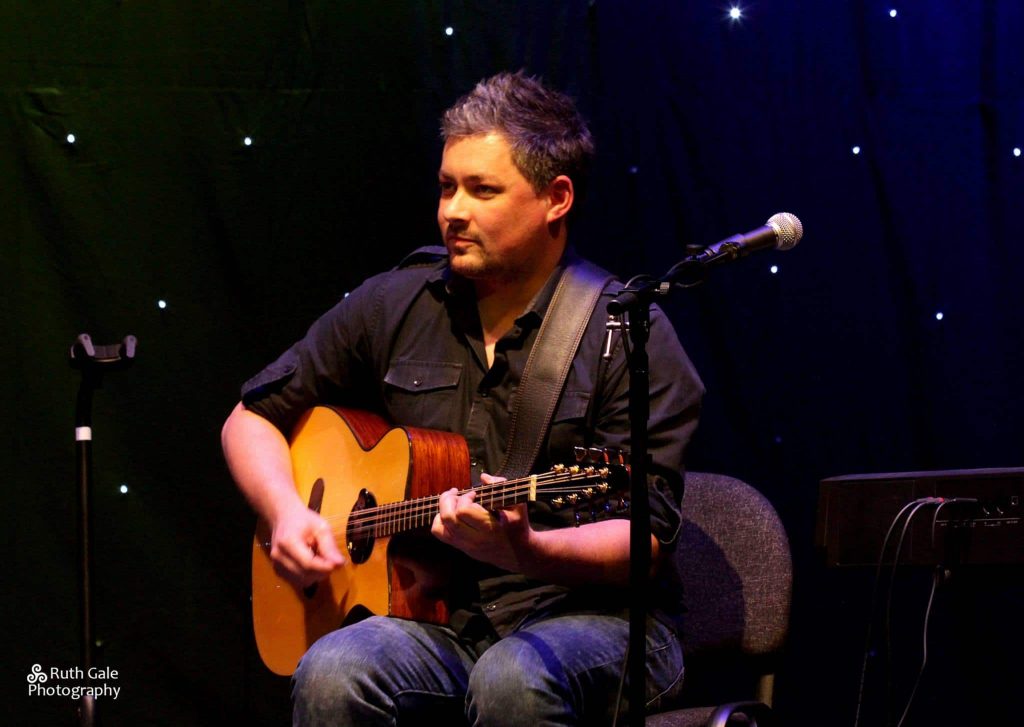 In May they released their second album Manannan’s Cloak. If you’ve not heard it you can get a copy HERE. Highly recommended!

A few weeks back I asked Adam about the new recording…

So, tell me about the new recording Adam, how did this one come about?

Well since releasing our debut album a few years ago now, we’ve been
writing some new material and figured it was about time to release a new
CD. We wanted this new CD to be a progression from the first album,
which was a difficult task!

We recorded it on the Isle of Man this time, which was really nice as
that’s where the music is all from. There’s a lovely old chapel in the
grounds of the Nunnery in Douglas, it is part of a renovated stables
building that currently houses the offices of Culture Vannin, the island’s public body for the promotion of Manx culture. This was an ideal recording location for us, not only because it’s a fantastic space to play in, but it also meant we had central heating and tea/coffee facilities nearby! 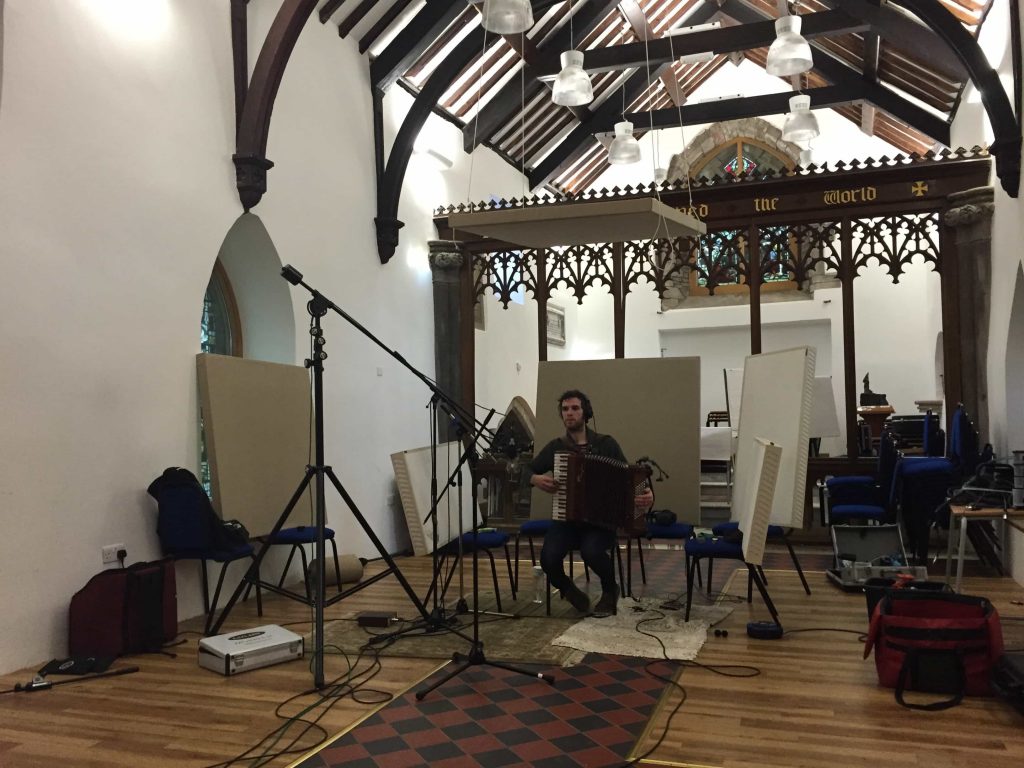 As we were up for trying new things with this album, we shipped over
Andy Seward from the UK to engineer and help produce the album. Andy has worked with some of the greats including Kate Rusby, John McCusker, Martin Simspon, Mike McGoldrick… so we were really excited to have him on board.

This new album also includes some fantastic guest musicians, some of
whom performed with us on the last album, but also some new guests too. We bump into folk whilst on our travels, and we’re lucky to have few of these new friends, and some old ones, playing on the CD too.

I met Tad Sargent a few years ago while being transported to the backstage area at Cambridge Folk Festival. He was carrying a guitar case, as was I, and it soon transpired that inside both our guitar cases were Guitar Bouzoukis! So after a bit of instrument geekery we became pals. He’s not only a cracking bouzouki player, but also a total ninja at the bodhràn. So when we were looking for a bit of percussion on this album, I knew he’d be the man for the job. After playing some of the sets with him though, a bit of percussion soon became a lot of percussion… he’s just too good!

We’re also joined by an old friend of ours, Calum Stewart. Calum is a
fantastic wooden flute and uilleann pipes player from Scotland, who now lives in Brittany where he plays in a duo with Breton Guitarist Heikki Bourgault. Calum did an amazing job adding some truly brilliant uilleann pipes on the album, really helping to lift the sound. The stand out track for me is ‘Kinnoull’, where he starts the track off with the fiddle… lovely stuff!

Another new guest on the album was also from Scotland, Paul McKenna. We’re big fans of Paul and his band, and met them at a festival in South Wales a few years ago. When we were coming up with the arrangement of the song ‘The King of the Sea’, we could hear Paul singing it in our heads. So we asked him if he’d be up for it, and he was! We were lucky to get him just in time though, as soon after recording his vocals he was off to Florida for a year to play at Disney World… alright for some!

You can download the track ‘The King of the Sea’ for free on our website at http://www.barruletrio.com/the-king-of-the-sea/

Along with these new guests, we were also joined by some of the
musicians from the last album too – David Kilgallon on keys, Dylan
Fowler on lap steel, and Greg Joughin on vocals.

Sounds like you had a good old time recording – how long did the process take?

Well the actual album recording took us a week, but we’d done some pre-recording ourselves before that too. This really helped us to focus when the actual recording was being done, as all the artistic arrangement stuff had been worked out earlier. Then after a small break we had mixing and mastering, coming up with an album name, designing the album artwork… There’s a fair ol’ load of work involved when self-releasing an album! All worth it though when you look back.

Do you hear any changes in the band since the first recording?

I think as a band we’ve found our sound more since the last album. We’d recorded the debut CD very soon after coming together as a band, and since then we’ve obviously done a lot of playing together! We’ve also come along individually as players too, so I think we’re a lot tighter and know the direction we’re wanting to head in. I think this new album is a bit more ‘trad’ than the last album, I also like to think that we’re looking across the sea to our cousins in Ireland and Scotland a bit more, drawing on some of their sounds whilst keeping the ‘Manxness’ of the music still.

Andy experimented with various mics and positions, and in the end we came to choose a Soundelux e250 condenser as the main mic, with a couple of Fathead ribbon mics for mid-side stereo. We also took a DI from the bouzoukis, but didn’t need it; there was plenty of oomph from the acoustic sound!

Both bouzoukis sounded fantastic, but the guitar bouzouki in particular was sounding really nice. It was almost a shame to put any accordion and fiddle on top of it! 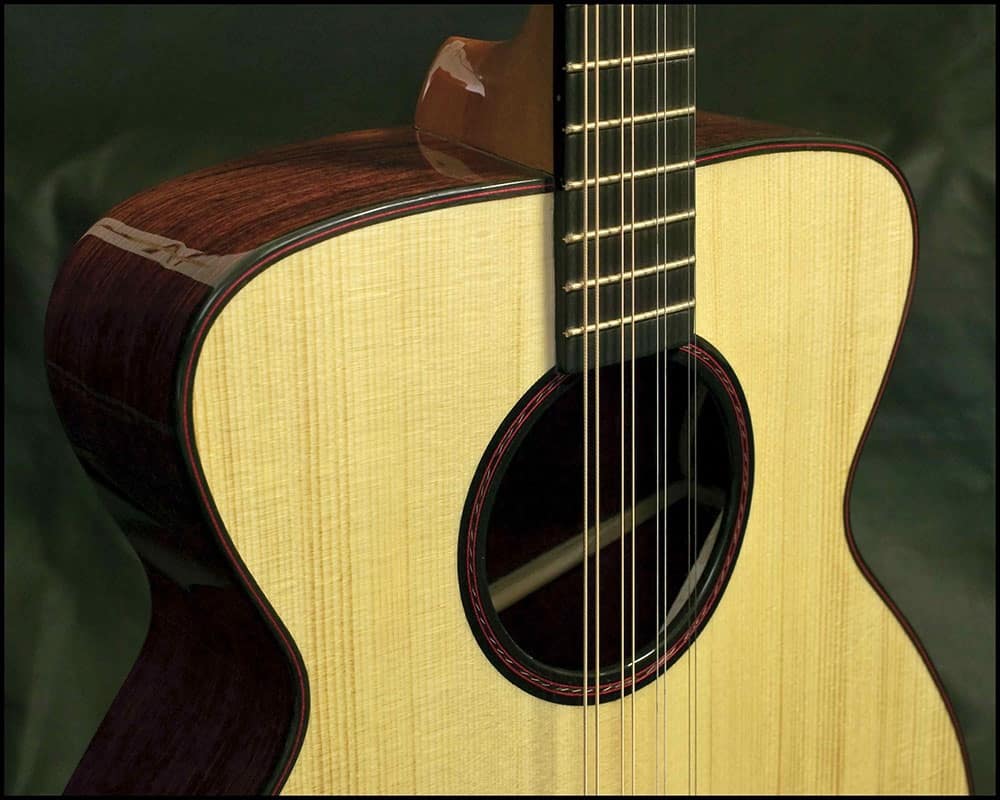 I also had the wee magnetic single string pickup working for the octaver effect. That was taken straight from my pedal board, through some compression and into the desk.

The album is done, what’s next for the band? Any dates coming up of folk to hear the tunes?

Yeh we’ve had a busy year so far with the new album, playing gigs from Orkney to Guernsey, Norway to Canada…! During our Canada visit we signed up with two new agents for representation in the USA and Canada, so looking forward to getting out there some more from next year.

We’ve still got some great festival gigs coming up too, starting with Sark Folk Festival this weekend (5th July), then Priddy Folk festival next weekend (10th July), then in August we’re heading to Brittany to play at Europe’s biggest Celtic festival, Festival Interceltique de Lorient. As always, people can keep up to date with what we’re doing via the website at www.barruletrio.com and on our Facebook page at www.facebook.com/barruletrio.